Little Green is a miracle – such beauty emerging from the chaos of the Cultural Revolution. A clear-eyed child is born into a surrealistic China, and tells her story. Chun Yu’s poetry creates sense and order that readers young and old, eastern and western, will appreciate. 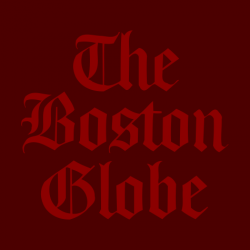 Little Green, by Chun Yu, is an exquisitely moving memoir in free verse, about a childhood during the Cultural Revolution. Growing up in a little country town, her father sent off to be re-educated and her mother always under suspicion as a teacher, Chun narrates stories with pathos, lyricism, exactitude, sweetness, even a touch of humor, as when in the middle of the night her mother is recruited to a “parade” celebrating Chairman Mao: “They had marched through the rice fields in the darkness / to the nearby town, / where there was a single street — / the only street around that they could march on, / and so it would be called a parade. / Their slogans echoed on the empty dark street, / where everyone was asleep and no lights were on. / They went back and forth on the same street for a whole hour. / Nobody came out to watch the ‘parade.’ / ‘People,’ each time Mama told the story / she would sigh and laugh, ‘all must be crazy then.’

Chun’s verse is consciously prosaic and conversational. She captures the sense of wonder, delight, occasional terror, and sadness that marked her growing-up years. The natural world is ever-present: “‘Rice fields around our house turned / from green to golden yellow, / rose bushes along the river bloomed and withered, / months of spring and summer passed. / At these times, for us children, / the revolution seemed to be far away.” Black dragonflies hover by a graveyard “with wings like half-transparent black veils.”

“Little Green” is bursting with life, and no library in America should be without it. 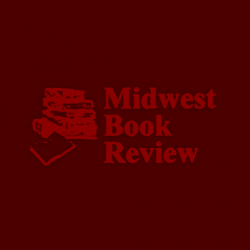 Written in free verse from a child’s point of view, this memoir offers and unusual view of the Chinese Cultural Revolution.  Chun Yu, now a California resident, was a witness to the turmoil struggle, and upheaval that her native land underwent during the late 1960s and 1970s. Chun Yu’s decision to use verse forced her to sharpen her images and condense each memory into a series of concise narratives that have a strong emotional and sensory appeal.  Although intended for a youthful audience, adults will perhaps be more attuned to this story and be better able to place it in the context of the time in which these events occurred. 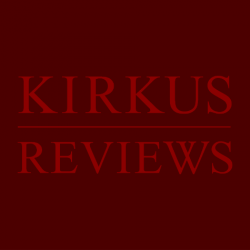 Born the year that the Cultural Revolution started, Little Green bore witness through her entire childhood to this terrible time in China’s history. With her father sent away for reeducation, she and her siblings were split at different times between her grandmother in the countryside, or with her mother in the city. Told in free verse that successfully evokes the setting and emotion of a child’s view, the story follows Little Green through moments of her first ten years, giving readers a highly engaging peephole into a very different kind of childhood. For a similar audience as Ji-Li Jiang’s Red Scarf Girl (1997), readers will find Chun Yu’s autobiographical story a completely different reading experience, and will appreciate this debut of a vivid and lyrical voice 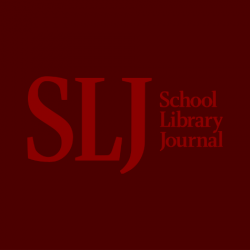 Little Green was born in China on the eve of the Cultural Revolution in 1966. This verse novel follows her from the country with her grandmother, to the city and her mother, evoking the scenery and the details of daily life. “Darkening clouds gathering in the sky above,/smothering thunders rolling on the horizon afar./Mama sat on Baba’s bike, holding me in her arms; Baba paddled toward home against the cold night wind.” Through imagery rich in metaphor and detail, Yu makes her story vivid and haunting. 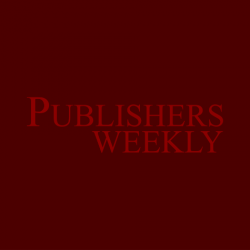 This memoir told in free verse poetry recounts Chun Yu’s childhood experience until the age of 10, when Communist leader Mao died and “the revolution ended.” The strongest poems offer an authentic childlike insight into the ideals and contradictions of the cause. When she was four for instance, she describes the propaganda being blared into her grandmother Nainai’s home in the country, “The loudspeaker of the radio would keep on talking,/ but after a while we didn’t hear it anymore”; she recalls her father’s hopeful musing about the promises of Communism (“Wouldn’t it be nice if all this came true?”) and in a poem called “Political Classes for an Eight-Year-Old,” Little Green memorizes teachings from Mao’s Red Book, though “I had no idea what this meant.” In “Little-Person Books and a Story About the Forest,” Chun Yu effectively contrasts the revolutionary tract forced upon young people with the lure of the contraband “children’s books confiscated and burned at the beginning of the Cultural Revolution.” …Chun Yu delivers an unusual and at times memorable perspective on this turbulent period. 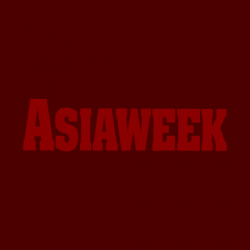 “And this how I remember it,” Chun Yu opens her memoir, written in narrative poetry. While her language is spare, her simple words paint evocative pictures of growing up. Stories of her separated family and times of great struggle are interspersed with small joyful memories of reunion, summer stories and family pride.

Daughter of the Revolution 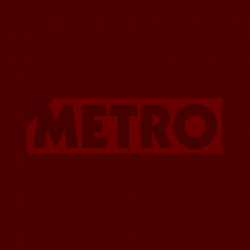 Little Green, written in the form of a prose poem, reveals the everyday wonder and hardships of growing up during a tumultuous period that much of the world is barely aware of outside the context of history books. Chun’s narrative gently unwinds to paint memories of a family’s quiet struggles, unshakable love and hard-won stability. …Almost everyone has tiny incidents of early life etched perfectly in memory–the texture of bright orange shag carpet, the sting of a scraped knee, the muggy panting of the family dog–but few of us can string them together to form a compelling, moving whole. Little Green, which is slender but rich with detail, benefits as much from Chun’s vivid recollection of the small and commonplace as it does from its dynamic historical backdrop. The situation may not have been universal, but a child’s reaction to the world around her is. This is what Chun captures. 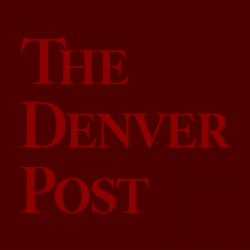 This slender memoir, told in free verse, lyrically details the author’s unsettling coming of age during China’s Cultural Revolution. First raised by grandparents after authorities sent her father to be “re-educated,” she was 7 when she moved back with her mother, a teacher. With one suspect parent and another whose education put her at risk, the family lived in constant tension. Yu’s well-off relatives underwent repeated investigation. She heard of intellectuals and counterrevolutionaries who disappeared or committed suicide. She watches communists destroy family gardens to cut “capitalism’s tail.” What crime, she wonders, did the sunflowers and lotus flowers commit?

Little Green is a very powerful and beautiful work. Its strength is in its simplicity and unity of style. I love that although the book deals with unspeakable horrors and crimes it does not spew hatred and allows for human error. The totally convincing seriousness of Dr. Chun Yu’s book makes it a valuable document for anyone interested in life in China during the period of the Cultural Revolution. The verse meter gives the narration a measured continuity that gives the story the feeling of an epic in which the fate of the players reflect events of historic importance. I believe that LITTLE GREEN : Growing up during the Chinese Cultural Revolution may eventually become a classic and an important introduction to China for American students. It provides children and young people with the kind of cross-cultural empathy that they will need to build a better world.

Little Green: Growing Up During the Chinese Cultural Revolution

In Little Green, it is wonderful how the author captures her childhood, the feeling of childhood in general, her family and surroundings and experiences, and finally her young perception of the Cultural Revolution in beautiful and poetic, yet simple language. I knew about the Red Guards and so on, but I had never before read anything about how children were indoctrinated during that time. Little Green is an endearing childhood memoir.

Little Green is a wondrous work of art!

Little Green is a wondrous work of art, like an ancient Chinese painting brought forward into modern time. Where a Western painter might fill up the entire canvas with paint, traditional Chinese painters used sparse brush strokes to vividly illuminate the very essence of their subject. So does Chun Yu use her poetry to bring to life the world of a ten year old child in the Chinese Cultural Revolution. Like the unfolding of a Chinese scroll, to read her verse is to journey across the landscape of that time. We see her family, other children, revolutionaries and “counter-revolutionaries,” political struggle meetings, war trainings, cold streams, warm meals, forbidden ancient poetry, and the sound of snowflakes falling past her ear.

Little Green is suitable for all ages, both children and adults. From her readings in the San Francisco bay area, I also learned that this book is the first in a coming trilogy. I give it five stars.

Chun Yu’s “Little Green” is a great corrective to much of the highly effective propaganda that emanated from China during Mao Tse-Dong’s Cultural Revolution. Chun Yu has achieved this with a unique voice and with a unique literary form that is unusually poetic and that is not in itself a propaganda piece.I believe that “Little Green” should be classified as suitable for all ages. While children will undoubtedly enjoy and learn from “Little Green,” I think it ought more properly to be included with literature also intended for adults.