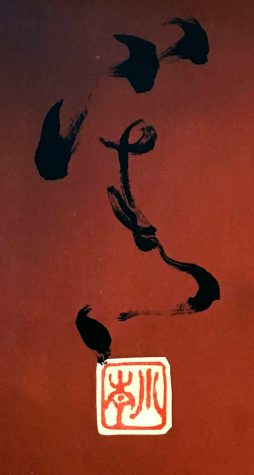 IN THE EARLY SUMMER OF 1966 a revolution called the Great Proletarian Cultural Revolution started in the People’s Republic of China. During that summer the revolution swept through the vast land of 9.6 million square kilometers of China. In the name of the revolution and led by young students, armed fighting, beating, smashing, and looting spread over the country. Thousands of people were beaten to death that summer, among which, many were teachers killed by their own students. In the same year, from August to November, from the Gate of Heavenly Peace of the Forbidden City, Chairman Mao inspected thirteen million revolutionary youths from all over the country and encouraged them to carry the revolution forward. In 1968 Mao called to the country for a reeducation movement. Millions of intellectuals, students, and government cadres were sent down to the countryside to labor in the fields and receive reeducation by peasants. The revolution continued for ten years until Mao’s death in 1976.

During those ten years, tens of millions from highest ranked government officials to common people were denounced and persecuted as counterrevolutiona-ries, rightists, spies, landlords, and bad elements. Millions perished. Nov, the era is referred to as the “Ten Years of Great Calamity,” by the people as well as the government of China.

I was born the moment the Cultural Revolution began. As a child, I grew up half blind to and half aware of the glory and cruelty of such a revolution. It took me many years to learn some of the facts but perhaps never the total truth of an event that brought a nation such suffering. Through try own memories and stories I heard from my family, I want to give you this story, in hope that life is not wasted and the world will not live through the same suffering again and again. And above all, the will to live shall always be trusted.